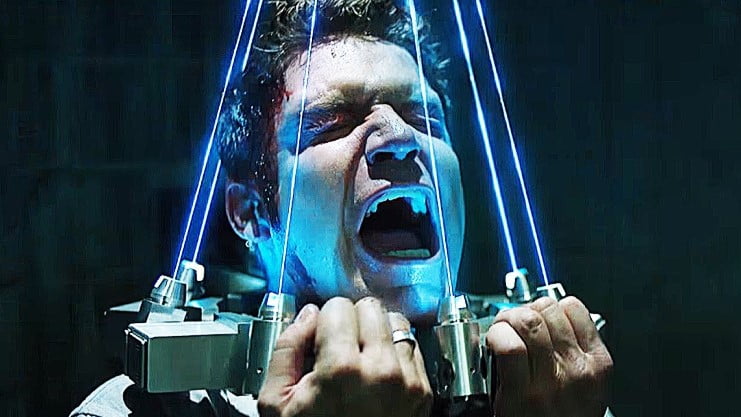 The wiseman says ‘the best you get out of a court room is not justice, it’s the best deal’.

We all face different injustice and unfairness in our daily lives and we some times rely too much on the effectiveness of our society’s constitute bodies to enforce laws and serve justice. The truth is, justice is not always served.

When there are bodies found one after the other, all with similar connections and clues, it is of no surprise to question who is the murderer? Which evil person can do the extent of the horror to these bodies that are brutally shattered? The face is gone, the flesh is dissolved. With a big surprise, the already-pronounced-dead John Kramer comes back to life and execute a revival of an old ritual to bring back justice to people that by sheer coincidence (irony of the author) happened to be connected to his life, almost as funny as you can think of your neighbour that puts his garbage in your trash bin and not his.

The ritual though is an excellent piece of game creation that reminded me of a mixture of Fifty Shades of Grey fetish and bondage with Can Evrenol’s Baskın. It is only truth and confession that takes away the sin which cleans us of all unrighteousness (1 John 1:9)

At the end of the game, which is the only beauty of the movie, the audience is presented with a twist. We understand the true face of Jigsaw -the murderer- when the only way to stay alive during the game is to confess to one’s worse sins.

Us humans get so tied up in our daily lives that we don’t see the good in being truthful and we bite off other peoples lives to move on. Obviously Goldfinger and Stolberg, the writers of Jigsaw believe in Karma – as what goes around comes back around.

Jigsaw, directed by the The Spierig Brothers, is number one in box office but with the weakest first week sales opening in the Saw franchise, same as Saw VI, according to comScore. 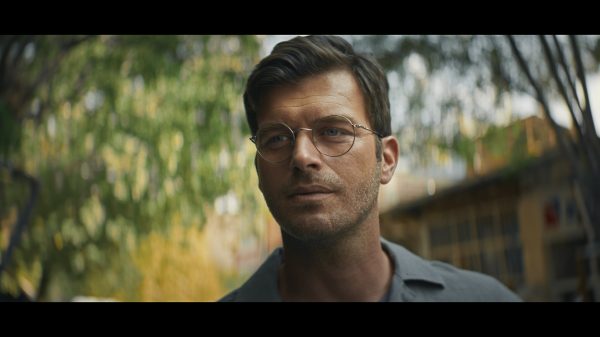 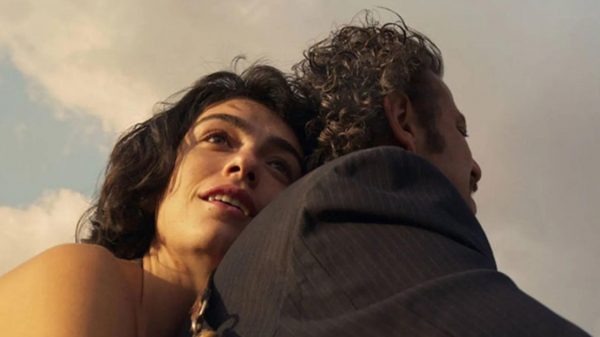